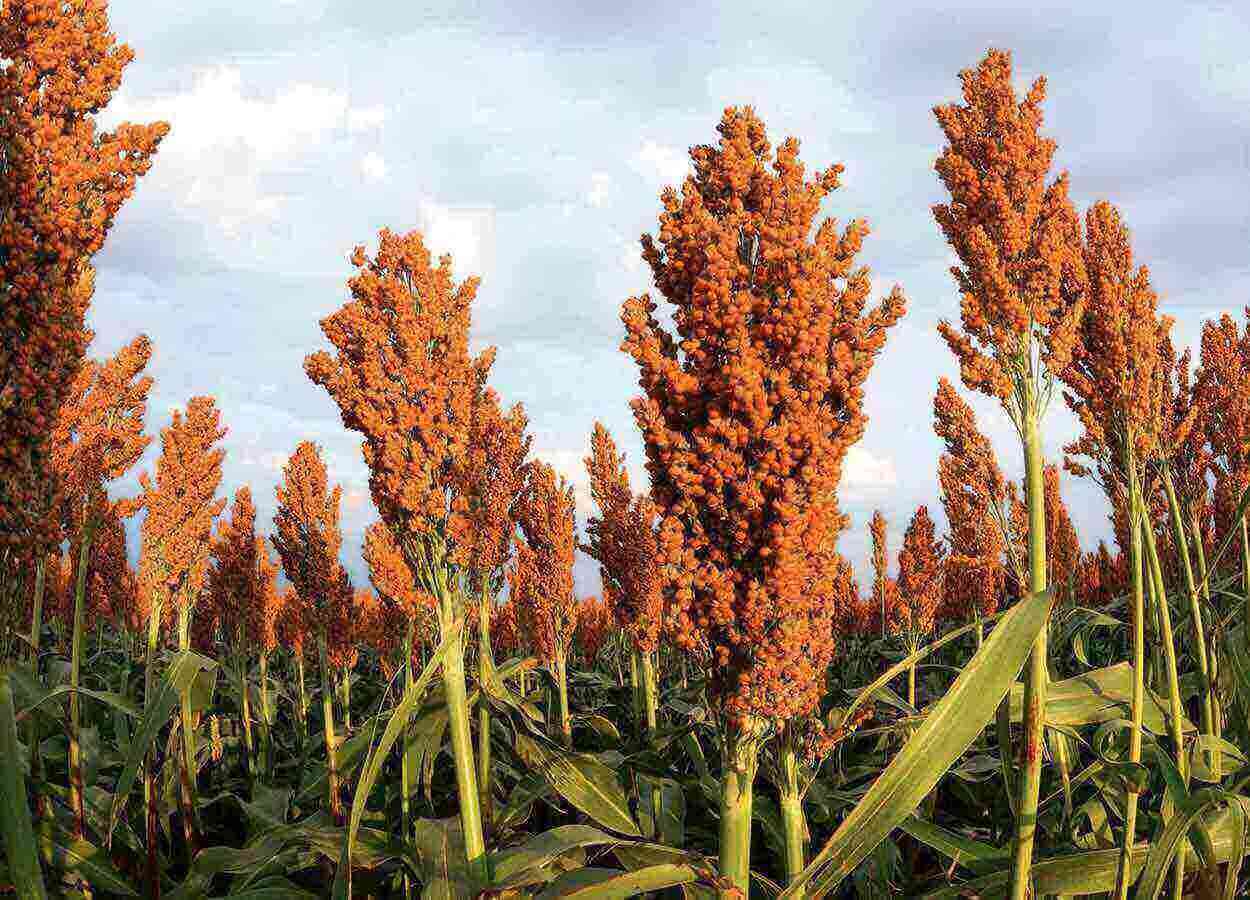 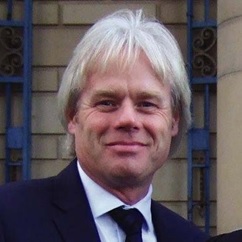 Ancient grains have been feeding the public since the beginning of civilization. However, they were largely ignored by Western countries, where selectively refined grains provide an economic advantage. That’s changing nowadays; grains Iike quinoa, amaranth, farro, and spelt are growing in popularity with today’s consumers because of their perceived health benefits, dCCOFding to a new report from The NPD Research Group. In an interview with Cali Amos, of Health Focus International, reports that half of the consumers are interested in ancient grains, and “nearly 400/ saying they use anCient grains at least once a week.” Furthermore, “of those Consumers interested, more than 20% are willing to pay a premium for products including ancient grains.” In the last decade, there has been a renewed interest in the ancient wheat varieties for producing high-value food products with enhanced health benefits. Bread and breakfast cereals were the first foods into which ancient grains were incorporated, and followed by pasta and noodles. The increasing demand for healthy and convenient foods to be consumed on-the-go resulted in snack bars, sweet biscuits and savory snacks capitalizing on these trends.

There is no official definition of ancient grains. Whole Grains Council, generally define ancient grains loosely as ‘grains that are largely unchanged over the last several hundred years' This means that modern wheat (constantly bred and changed) is not an ancient grain, while einkorn, emmer/farro, Ifamut and spelt would be considered ancient grains in the wheat family. Heirloom varieties of other common grains — such as bIack barley, red and bIack rice, blue corn — might also be considered ancient grains. Other grains largely ignored until reCentlg by Western palates (such as sorghum, teff, millet, quinoa, amaranth) would also be widely considered to be ancient grains. Sometimes less common grains, Iike buckwheat, or wild riCe, are also included in the list. Ancient grains are a group of grains and pseudoCereals (seeds that are consumed Iike grains) that have remained mostly unchanged for thousands of years. They’re dietary staples in many parts of the world such as China, India, Africa, and the Middle East, and today getting more popular every day in Western countries. 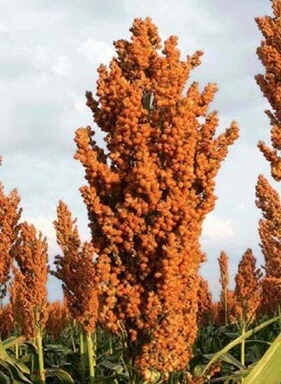 Sorghum is an ancient grain that widely used in gluten-free food applications. It is suitable for use in gluten-free bread and other baked products such as cakes and cookies. In Southern Africa, farmers eat tannin-rich sorghum to gain the energy needed to sustain themselves for a long period. Teff is another one with small seeds that are grown mainly in a few regions of North Africa. A gluten-free grain with a mild flavor, teff is a healthy and versatile ingredient that can be used in a wide variety of products. Amaranth, a nutrient-rich pseudo cereal that contains a significant amount of protein and other nutrients, has been evaluated to identify chemical components that may be beneficial in the treatment and prevention of a variety of diseases and health problems. The ancient Incan, Mayan, and Aztec civilizations consumed amaranth as part of their daily diets. The pseudo cereal quinoa is a plant native to the Andean region of Peru and Bolivia. Quinoa contains large amounts of polyphenols, fibers, proteins, fatty acids, and minerals. 2013 was the International Year of Quinoa and saw the continued growth of this pseudo-grain. Internationally, launches of quinoa products increased by more than 50 percent in 2013 and have had a remarkabIe rise in popularity, growing more than five-fold over the past five years. In 2014, quinoa moved into the mainstream and can now be found as whole grain, fIaked and flour, as well as in bread, breakfast cereals, bars and even as a milk substitute. 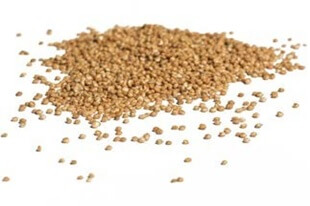 Ancient grains are full of fiber and protein-containing healthy fats, calcium, iron and other micronutrients. They are also a good source of vitamins and minerals. On the other hand, there are also arguments that bioavailability studies are needed to back up ancient grain health benefits. Processing of ancient grains is important since it potentially may affect their nutritional value as well as taste. As the first stage of processing, milling of ancient grains has the utmost importance since distributions of nutrients shown wide variation among the milled products. 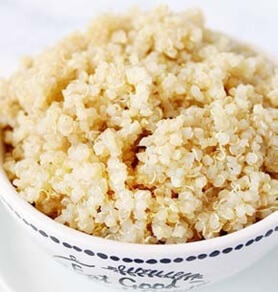 As an example, a research study done in India on an evaluation of roller milling potential of amaranth grains showed that conditioning moisture influenced the milled products yield and composition and milled products showed unique nutritive composition and functional properties. Likewise, soaking the quinoa grains removes the saponins which give a slightly bitter taste to the products. Furthermore, ancient grains can be challenging for bakers since they may require special formulation and processing conditions to avoid inferior product quality in terms of volume, texture, taste as well as stating characteristics. We need to focus on more research and development studies including their milling and potential baking characteristics, to make people globally benefit from the unique attributes of ancient grains.